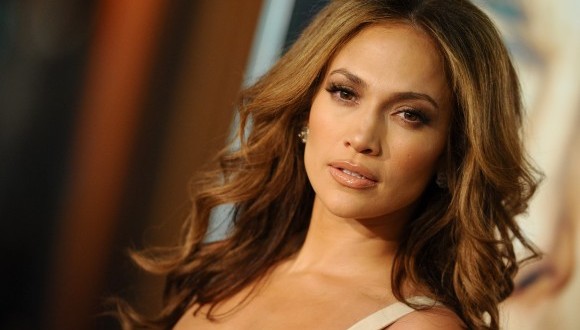 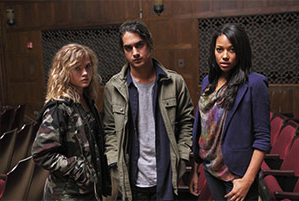 ABC Family has picked up to series two of its three drama pilots — The Fosters, executive produced by Jennifer Lopez, and Socio, which has been renamed Twisted. Filming on both, which are produced in-house, will begin in the spring for a summer debut. “These new shows will bring the same depth, heart, close relationships and authenticity that our viewers have come to expect and will pair nicely with our already established pop culture hits,” ABC Family president Michael Riley said. I hear the network’s third drama pilot, Terminales, is still very much in contention and appears likely to get a series order contingent on some deal-making. As for ABC Family’s two comedy pilots, Miseducation aka Phys Ed and Continuing Fred, I hear neither is going forward. 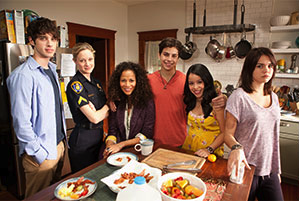 That could be in part a result of the strength of ABC Family’s drama pilots. The network had originally planned to pick up two of the three but all three became instant contenders once they were delivered. Twisted was an early frontrunner, getting permission to start making if-come deals to writers in early December. Then the Newtown tragedy hit, raising questions whether a series about a 16-year-old convicted murderer in high school would make it to the air. ABC Family brass appeared unfazed, bringing in David Babcock (Brothers & Sisters) as potential showrunner in early January. Twisted is described a mystery centered on a charismatic 16 year old (Avan Jogia), with a troubled past who recently reconnected with his two female best friends from childhood. He becomes the prime suspect when a fellow student is surprisingly found dead in her home. Co-starring in the series are Maddie Hasson, Kylie Bunbury, Kimberly Quinn, Sam Robards, newcomer Ashton Moio and Denise Richards. Babcock executive produces with creator Adam Milch and Gavin Polone (ABC Family‘s Jane By Design).

The Fosters too got a boost, with Joanna Johnson (Make It Or Break It) recruited as executive producer/showrunner last month in anticipation of a pickup. Created/executive produced by Bradley Bredeweg and Peter Paige (Queer As Folk), Fosters is about a multi-ethnic family mix of foster and biological kids being raised by two moms. It stars Teri Polo, Sherri Saum, Jake T. Austin, Hayden Byerly, David Lambert, newcomer Maia Mitchell, Danny Nucci and Cierra Ramirez. Simon Fields, Benny Medina and Greg Gugliotta will also serve as executive producers.